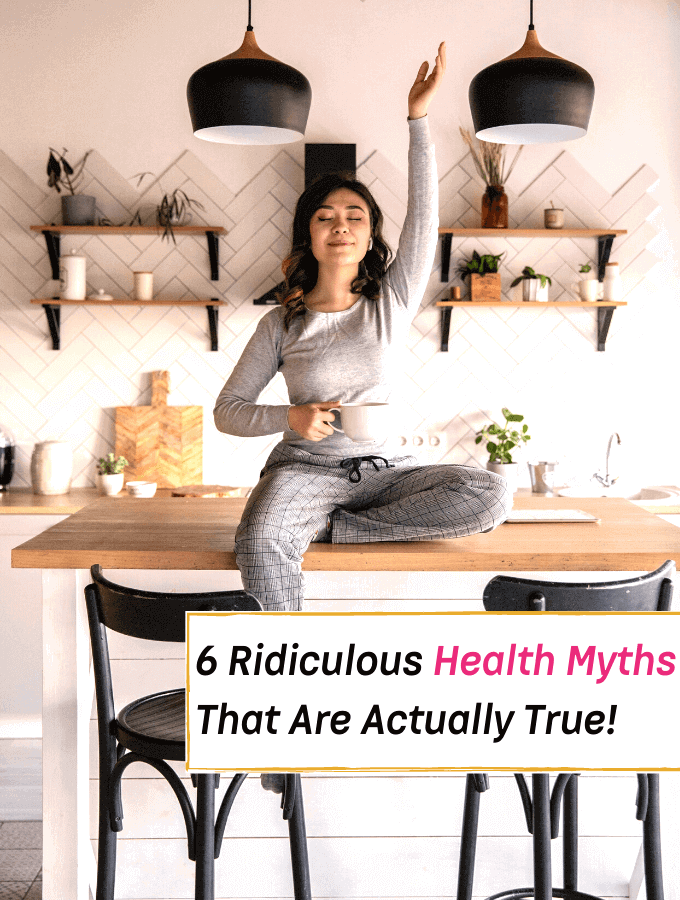 When it comes to health, it seems like everyone has a different take.

There are so many conflicting ideas and opinions out there that it’s very difficult to discern fact from fiction.

You want what’s best for your body, but you don’t want to simply follow some layperson’s myth.

That being said, many of the common health myths you’ve heard are supported by medical evidence.

It’s hard to make heads or tails of the truth, and when your health is on the line, it pays to be informed, so check out these six ridiculous health myths that are actually true. 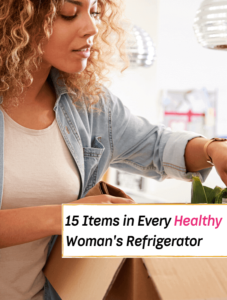 Are you curious to see what healthy women are eating at home? Check out these 15 Items in Every Healthy Woman’s Refrigerator! 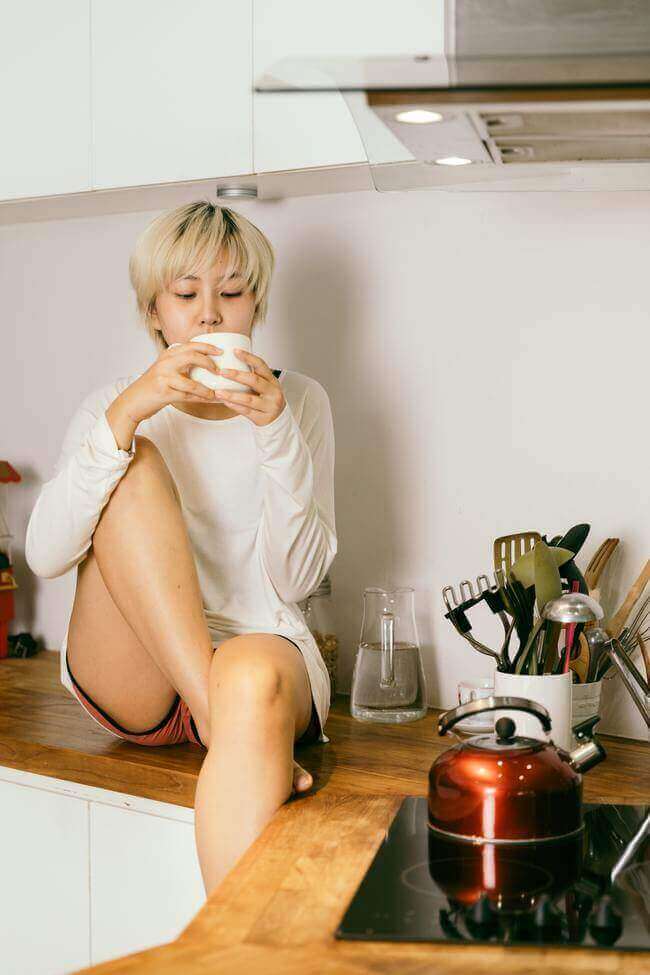 Your grandma has probably warned you about sitting too close to the TV. She probably said that your corneas would burn out, and she might have said that you’d need coke bottle glasses like her.

You probably wrote it off as another old tale, but there is some wisdom to this old myth.

Now, sitting too close to the TV won’t harm your eyesight, but it can cause intense strain. Eye strain can lead to abysmal headaches, transforming you from a couch potato to an aspirin junkie.

Furthermore, televisions, computers, and phones give off harmful blue light. Blue light can hamper your concentration, and it can seriously mess with your sleep cycle. While you don’t need to completely abstain from watching TV or accessing your electronic devices, it’s important to use technology responsibly.

Optometrist Troy Bedinghaus at verywellhealth.com asserts that you should be seated about 13 feet from a 32-inch TV, and if possible, you should try to keep a light on.

You should also be positioned so that you don’t have to crane your neck to see the TV. Looking up or down at an electronic device for extended periods can cause chronic neck and eye pain, so it’s best to watch at a flat angle.

2. Carrots Are Good for Your Eyes. 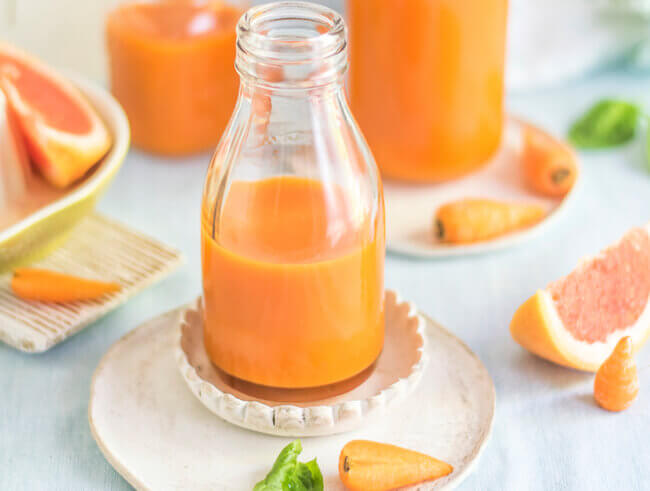 It seems that the general public opinion has gone back and forth on this one. On one hand, some people say that it’s wartime propaganda, and on the other hand, people insist that carrots are good for your eyes, so what’s the scoop? Well, it turns out that both sides are right.

The link between carrots and good eyesight was actually a British propaganda effort in world war two. Due to the advent of radar, British pilots were shooting down a ton of German aircraft at night.

Naturally, the British government didn’t want the Germans to know about their new technology, so they came up with a clever lie that was later found to be somewhat accurate.

According to a doctor-reviewed article at ebmconsult.com, vitamin A is necessary for adequate night vision, and Vitamin A is vital for healthy eyes in general.

Carrots contain decent amounts of the stuff. Still, there are better sources of vitamin A in the grocery store. Leafy greens, milk, liver, and many other foods carry higher concentrations of vitamin A than carrots, so even if you’re worried about your eyesight, you don’t necessarily need to start munching carrots like a rabbit. 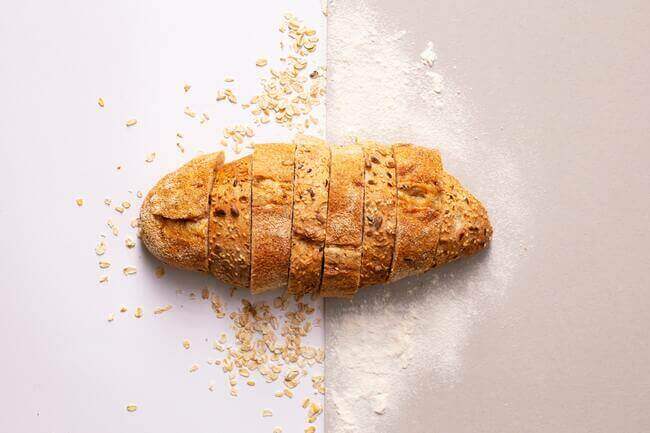 When you were a kid, how many adults lectured you when they saw you peeling your sandwich crusts?

If the answer is zero, then you’re one of the lucky ones.

Honestly, this one does sound fake, but it bears some truth. A 2002 study at pubmed.ncbi.nlm.nih.gov found that bread crusts contain proteins that act as antioxidants.

Antioxidants clean up your system and reduce the likelihood of developing many serious health problems. People who consume a healthy dose of antioxidants have a lower risk of heart disease and certain cancers.

You’ve probably heard that eating late will make you gain weight, and that’s not entirely false.

The act of eating late alone doesn’t make you gain weight, but your food choices and caloric intake can. To gain weight, you have to consume more calories than your body burns. It’s as simple as that.

If you consume your only meal at nighttime without exceeding the number of calories your body has burned throughout the day, then you will maintain or lose weight.

That being said, nighttime eating often leads to weight loss due to excess calories and poor food choices.

Predictably, people who have larger breakfast and smaller dinners tend to have lower rates of obesity than those who eat large dinners. It’s fine to have a late snack or large dinner now and then, but if you’re trying to avoid gaining weight, then consider eating a smaller dinner. 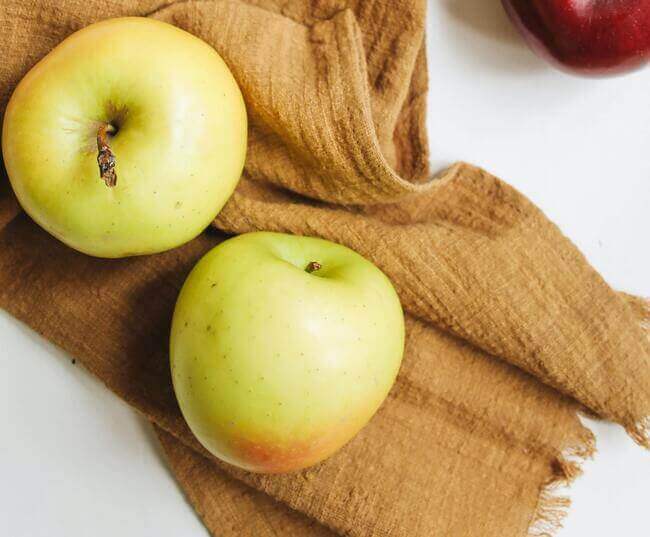 Eating an apple every day won’t protect you from a car crash, but apples do have many health benefits.

Like the aforementioned bread crusts, apples are high in antioxidants. When you regularly consume antioxidants, your body can remove harmful free radicals from its system.

Free radicals attack and oxidize your cells and tissues, effectively degrading and aging your body.

While you can’t completely get rid of free radicals, antioxidants are a great way to manage them.

A study by Dr. Jeanelle Boyer at ncbi.nlm.nih.gov shows that antioxidants prevent oxidative stress that causes heart disease, certain cancers, and other serious conditions, antioxidants have been shown to slow the external aging process.

Of course, if you’re chain-smoking cigarettes and tanning every day, then a few apples won’t do much, but they can still help those with a healthy lifestyle.

6. Cold Temperatures Will Make You Sick.

Cold itself won’t make you sick, but many viruses do prefer colder weather.

Dr. Samantha Jacobs and a team of expert medical professionals found that the rhinovirus, the virus responsible for most cases of the common cold, can reproduce more rapidly at temperatures lower than the average human body temperature.

This fascinating study can be found at ncbi.nlm.nih.gov If you’re stuck in an airtight chamber without any viruses, then it doesn’t matter how hot or cold it is; you can’t catch a virus that isn’t there.

However, you don’t live in a vacuum, so it pays to bundle up when you go outside.

Are You Looking For More Healthy lifestyle tips? Check Out These 7 Habits of People Who Lose Weight and Keep It off! 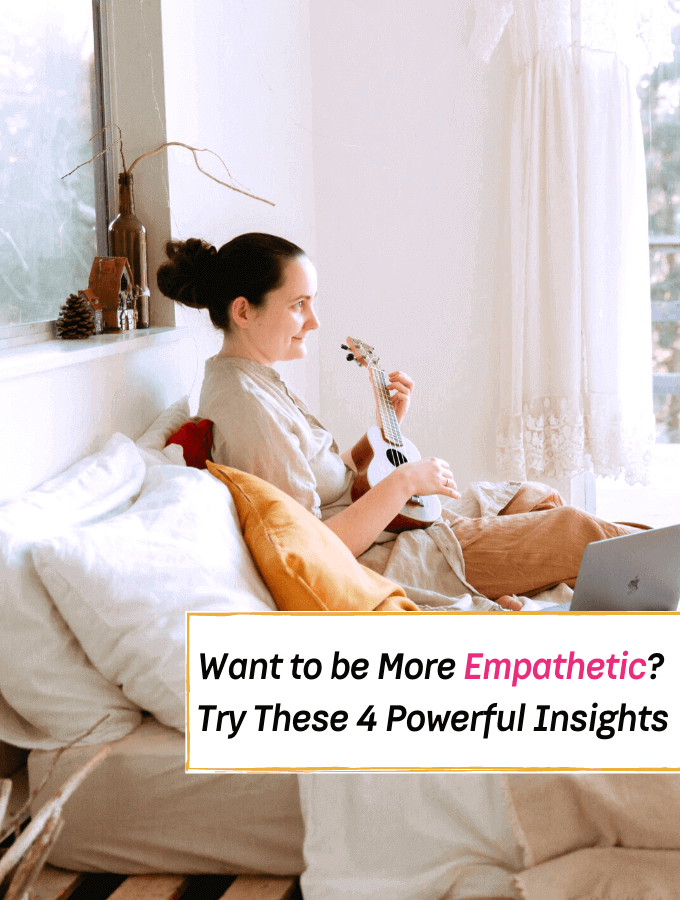 Next
How to Be a More Empathic Person (4 Powerful Insights)
Click here to cancel reply.