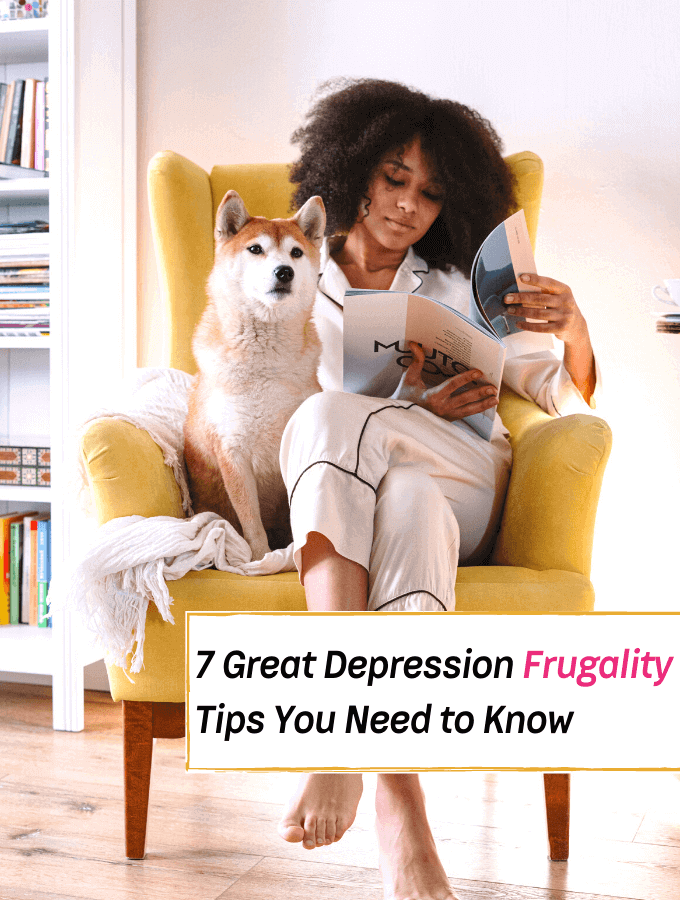 The Great Depression changed the way many Americans viewed and used money.

For 10 years between 1929 and 1939, the country experienced one of the worst economic downturns in history. Millions of people found themselves out of work, banks folded and many families became homeless.

There are many good money secrets that we have learned from the Great Depression that still apply today.

Here are the top 7 money lessons learned that you can apply today during these hard times with the lockdown. 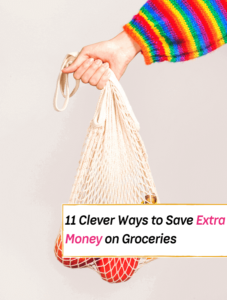 Looking for some more tangible money-saving ideas? Check out 11 Clever Ways to Save Extra Money on Groceries here!

The Best Money Lessons Learned from the Great Depression 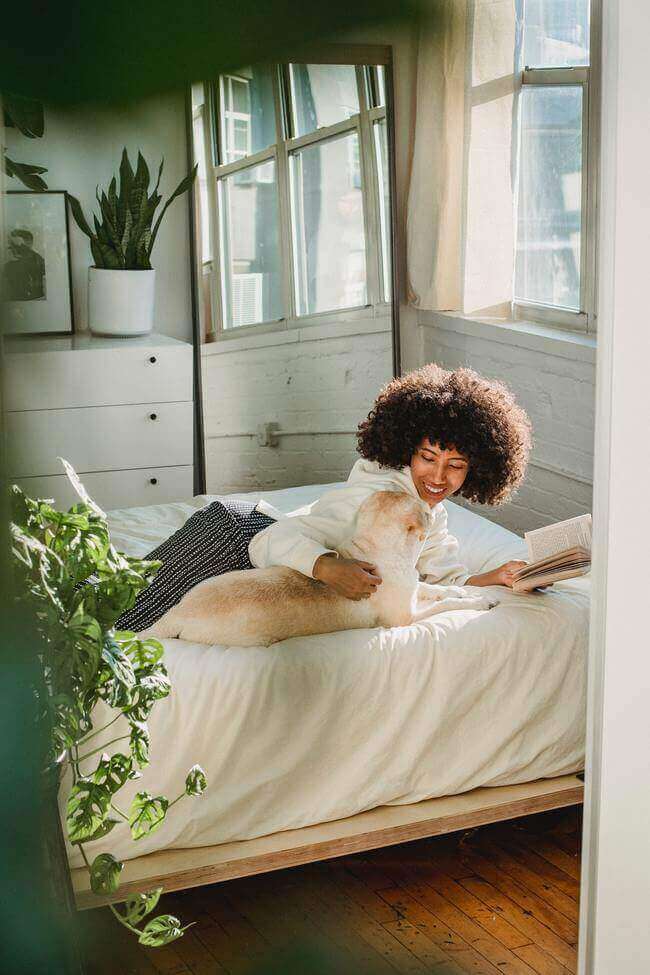 1. It’s more than just being frugal.

During the Great Depression, a person who was frugal was viewed as smart and responsible.

Being frugal is getting the most value for your money and avoiding spending money on things you don’t really need.

When times eventually did improve, the survivors of the Great Depression continued to practice the frugal philosophy and passed down these lessons to their children.

If there was one lesson to be taken from the hard times of the Great Depression, it was to take advantage of the good times and save for the lean ones.

The families that were able to keep their homes and get through that period relatively unscathed were the ones who had diligently saved their money so that they had a cushion when rough times hit.

After the Depression was over, there was an uptick in savings among Americans in general.

People learned that the difference between a hot meal and standing in a bread line was savings.

3. DIY is a Sound Financial Strategy. 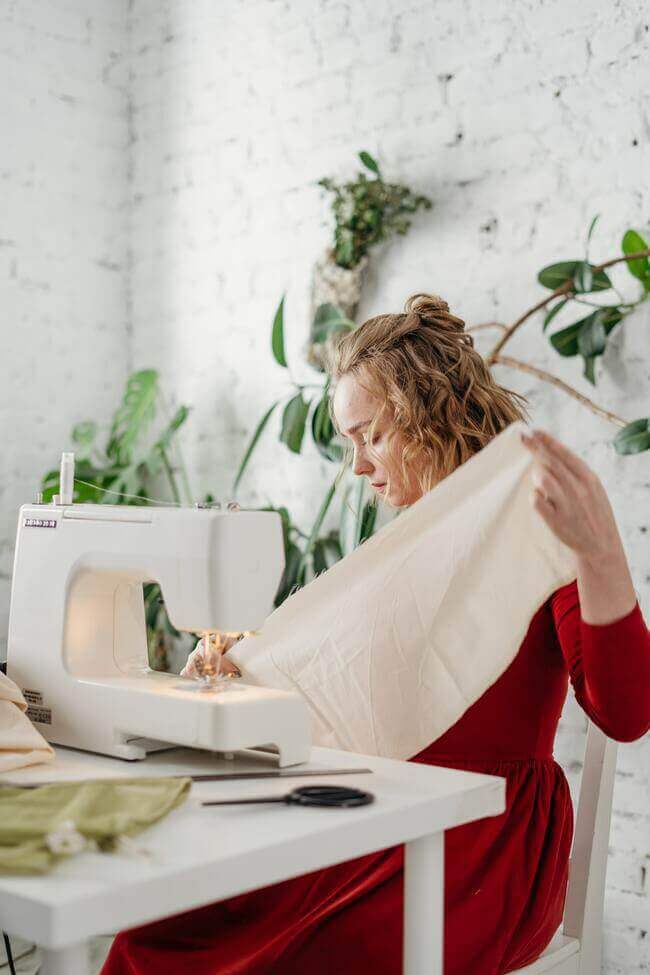 Our grandparents’ generation believed in working with their hands, creating things, and making repairs.

They cooked meals from scratch to save on food costs. They learned the art of canning to preserve their food for as long as possible.

They took up carpentry and performed their own home repairs. Learning to “do it yourself” can save a lot of money, and is one of the greatest money lessons of the people who survived the Great Depression.

One of the things that our grandparents’ generation learned from the lean times in the 1920s and ’30s was to avoid debt at all costs.

They paid for everything in cash, and if they didn’t have the cash to buy it, they saved up for it or went without it.

They knew that debt could hold you back from a lot of what you want in life, so they avoided it like the plague.

While it is difficult in today’s society to completely avoid debt, their lessons can remind us to treat debt carefully and only incur it when absolutely necessary.

5. The Value of Budgeting. 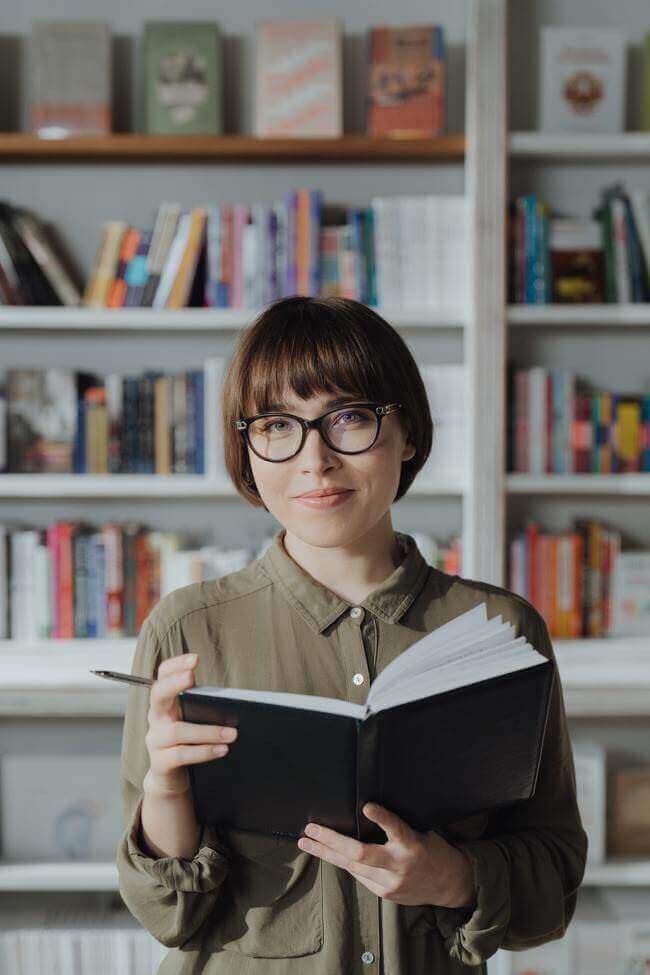 Spending less than you earn was gospel to the people who survived the Great Depression.

They budgeted their money down to the penny, and they always knew where their money was going.

There were very few surprises when it came to their finances.

They paid their bills on time, so there were no late fees and they rarely deviated from their careful plan.

If it wasn’t in the budget, they didn’t buy it. Budgeting is a skill that many people swear by, even today.

As a matter of fact, there is a huge online community of frugal, budget-minded people who share their tips and tricks to staying on track, financially.

6. The Value of Diversification and Multiple Income Streams.

Our grandparents understood that it was risky to put all of their eggs in one basket.

They invested their money wisely with diverse portfolios that were a mix of both high and low-risk investments. They had multiple streams of income.

Grandpa worked his day job but also fixed cars on the side. Grandma sold her homemade pies at the church bake sale or babysit the neighborhood kids for extra cash.

They knew that if one source of income dried up, there would always be more to fall back on.

There were entire cottage industries that cropped up as a result, from wives working as seamstresses to husbands working as repairmen.

We can still use these lessons today by looking for side jobs that we can work to earn additional money for our families. 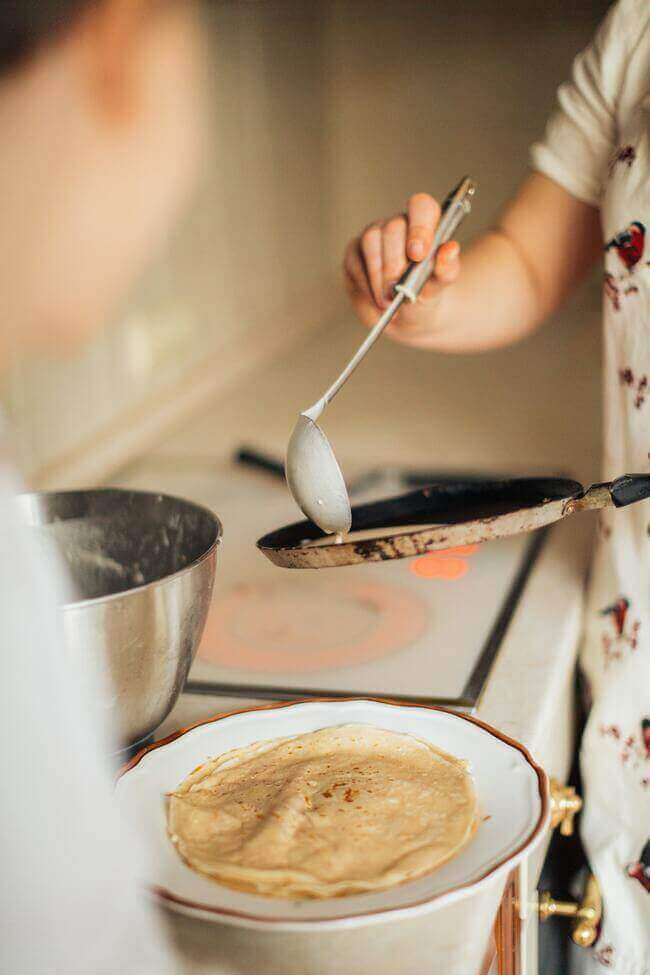 When the stock market crashed and shuttered businesses, many families had to scrape by on what they could to survive.

This meant that eating out was no longer an option.

Families got creative, cooking their own meals, and scrabbling together what they could find at home. New dishes came into vogue out of sheer necessity.

Eating at home is often far less expensive than eating out, so cooking simple meals can save you money.

They also tend to be healthier, so eating at home solves two problems at once.

The stock market crash of 1929 and the resulting Great Depression lasted 10 years but left an indelible mark on the way we view money.

Many people still follow the lessons of frugality, credit, and resilience that our grandparents learned.

By budgeting well, avoiding debt, and reusing our products, we can enjoy some of the same money lessons that allowed our ancestors to thrive despite the odds.

Everything Abode’s mission is to instill an appreciation for everything you do at home! Whether it’s through lifestyle tips, home decor ideas, home organizing, to trending fashion ideas for your home closet, your home should represent the best home & YOU possible. Thanks for visiting!