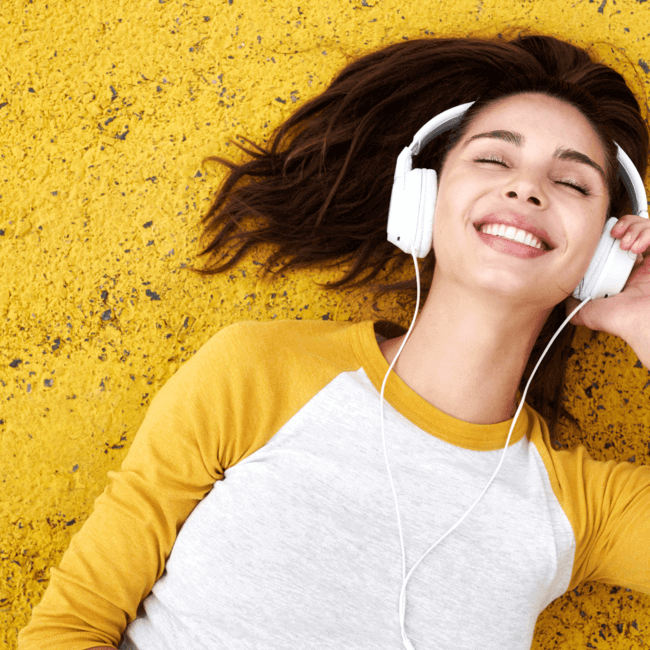 Sometimes, the world can be a rough place.

At some point in your life, you may face what feels like an unending torrent of obstacles, challenges, doubts, and negativity.

These struggles can be very taxing, but your only option is to persevere through it all.

While it is ok to reassess your values and change your goals in the face of hardship, such decisions shouldn’t be made from a place of fear, and you shouldn’t just give up.

To stalwartly stand up to life’s conflicts, obstacles, and threats, you need to cultivate mental strength.

So, what does this term ‘mental strength’ entail?

Mental strength is the ability to stand up through whatever is thrown at you. It’s the knowledge of how to be fearless in the face of adversity.

Most importantly, this term does not imply tacit acceptance or resignation to life’s woes; in fact, it’s quite the opposite.

A mentally strong person will face life’s challenges when necessary, but they will always learn from them, overcome them, and do what they can to twist them in their favor.

Ideally, a mentally strong person will be able to avoid several problems in the first place by standing by their convictions and finding a better solution for themselves and their loved ones.

While some people may make positive or negative value judgments about you related to this trait, the true value of mental strength relies on its ability to empower you to live life on your terms.

So, if you want to know how to be mentally strong, then let’s take a look at these six useful tips to achieve that goal.

6 Ways to Be Mentally Strong & Fearless 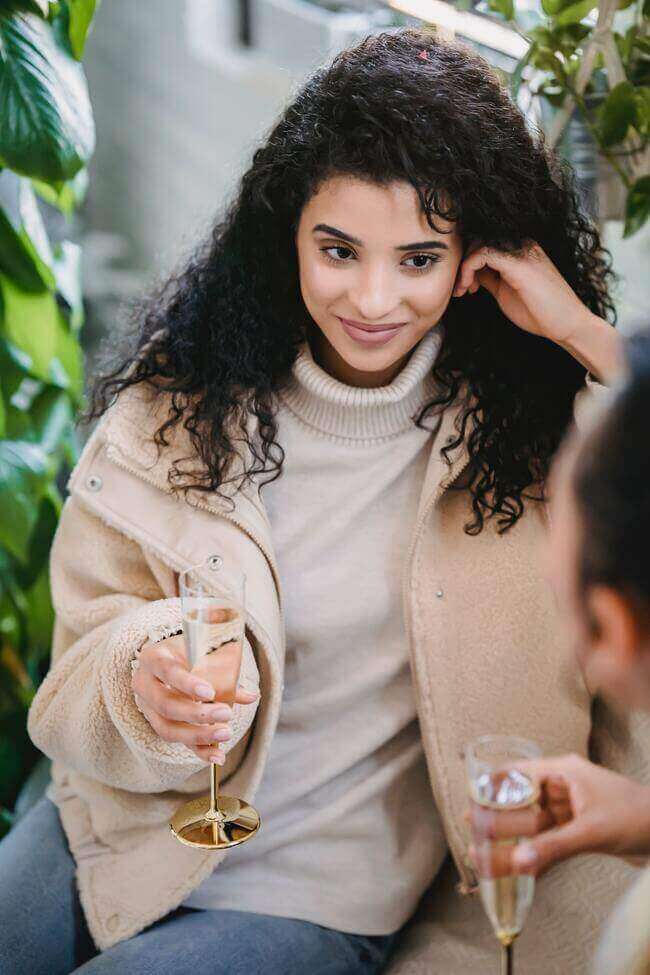 We often find ourselves frozen with fear at the thought of failure, but how bad will it be? At Psychology Today, Theo Tsaousides, an accomplished neuropsychologist, notes that it’s important to make a distinction between real threats and imagined threats.

Drowning and starvation are real threats, but in most cases, the fear of ridicule and failure is not. If you don’t put your name in for that promotion, then you likely won’t get it.

Sure, you may imagine a scenario where you bomb the interview in front of a panel of your peers, everybody looks at you in disapproval, and you’re laughed out of the company. However, it’s just not going to play out that way. Sure, there could be some temporary embarrassment or shame, but that feeling will fade.

Compared to the prospect of a higher salary, better benefits, and everything that comes with a promotion, you have a lot to gain and almost nothing to lose.

However, let’s play the devil’s advocate and pretend that it does turn out in the most horrible way where you mess up the interview and become the laughingstock of the company.

If that were the case, then wouldn’t that say more about the people around you? People may judge you, laugh at you, and try to bring you down, but that doesn’t speak to your value at all — only their lack of morals and social grace.

If anything, such a poor outcome would shed light on the fact that you’re in a toxic work environment and should seek something better. While your specific challenge may be different than this example, there’s almost always more to gain than there is to lose by facing such obstacles.

Your imagined worst-case scenario probably won’t happen, but you can still find some silver lining if it does turn out that way.

Do you want to know how to be mentally strong? Surround yourself with people who love and respect you. While you shouldn’t base your self-worth on what other people think, you can still gain strength from kind words and kind people.

By surrounding yourself with friends and family members who value you, treat you well, and care about what you have to say, you’ll find that you’re much happier and more mentally confident. As for people who don’t treat you with respect, you should do whatever you can to limit contact or cut them out entirely.

See Also: 10 Habits To Be Your Most Confident Self

Sadly, the world is full of bullies, cheats, and abusers. It can be tough to stand up to them or walk away, and they’ll do anything to keep their punching bag.

They rely on the fact that their victims are afraid and don’t know how to be fearless. Furthermore, they will try to gaslight you into believing that what they’re doing isn’t wrong, and they’ll even try to claim that you’re a bad person for even accusing them.

Don’t listen to them! If you feel like something isn’t right, then stick to your guns and do something to change the situation.

When someone insults you, pushes your boundaries, threatens you, or ignores your basic needs, that’s abusive behavior or bullying. If it’s just a friend doing these things, then you should cut that person out of your life. If it’s your boss or coworker, then document everything before you confront them.

If it’s a spouse or family member, then you should contact the proper authorities and make a plan of escape immediately. Otherwise, these people will continue to try to push your boundaries, and it could end horribly.

At cdc.gov, the CDC notes that around a quarter of American women have experienced physical violence, sexual violence, stalking, or psychological aggression from an intimate partner; it’s so common that it could easily happen to you. 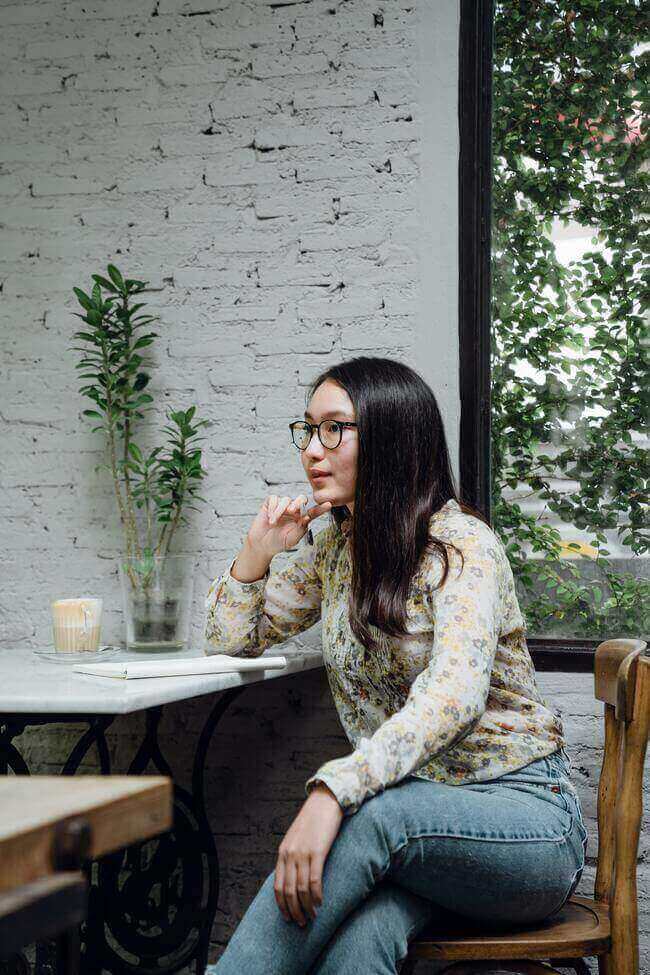 It’s fine to think about your failures, missed opportunities, traumas, and other negative things from time to time, but you shouldn’t overdo it.

While rumination about these subjects can be a good way to self-reflect or grieve in a healthy way, it’s important not to spend too much time on the negatives.

Otherwise, you may become bitter and preoccupied with all of the negative things in your life. If you find yourself fixated on a certain negative thought, then you should talk to someone you trust or visit a mental health professional to help you deal with it.

Achievable goals are the key to becoming mentally confident. After all, it’s hard to believe in yourself when you don’t accomplish anything.

According to a research paper by Elliot T. Berkman at ncbi.nlm.nih.gov, successful fulfillment of goals requires both the will to change and an effective way to achieve those goals.

To set yourself up for success, you should make goals that are relevant, measurable, and attainable. You may be tempted to shoot for the stars, but if you don’t think that you can attain those goals, then you should lower the bar.

These are your goals, not anyone else’s, so there is no shame in setting them at a point where they are realistically attainable.

Sure, your goal of drinking less than nine margaritas per week may seem like a low bar to someone who doesn’t drink margaritas at all, but if that number is the most effective and attainable for you, then it shouldn’t matter.

After all, it’s called self-improvement, not “show off to others” improvement. At the end of the day, nine margaritas is still an improvement from ten or 12.

After proving your ability to succeed by accomplishing this goal, you will be more confident as you attempt to raise the bar or accomplish something else.

Standing up to your problems takes guts, and you shouldn’t take your success for granted. If you decide to tell that bully off, you should treat yourself to something nice. Even if it doesn’t end well, it still took courage to take that shot.

If you finally find the perfect daycare for your kid, then you should schedule a fun night with your friends to celebrate your hard work.

While rewarding yourself for things that you deem mundane may seem gratuitous or wasteful, you are your greatest asset and closest confidant, so you deserve something special now and then as a reward for your hard work and of course your mental strength. 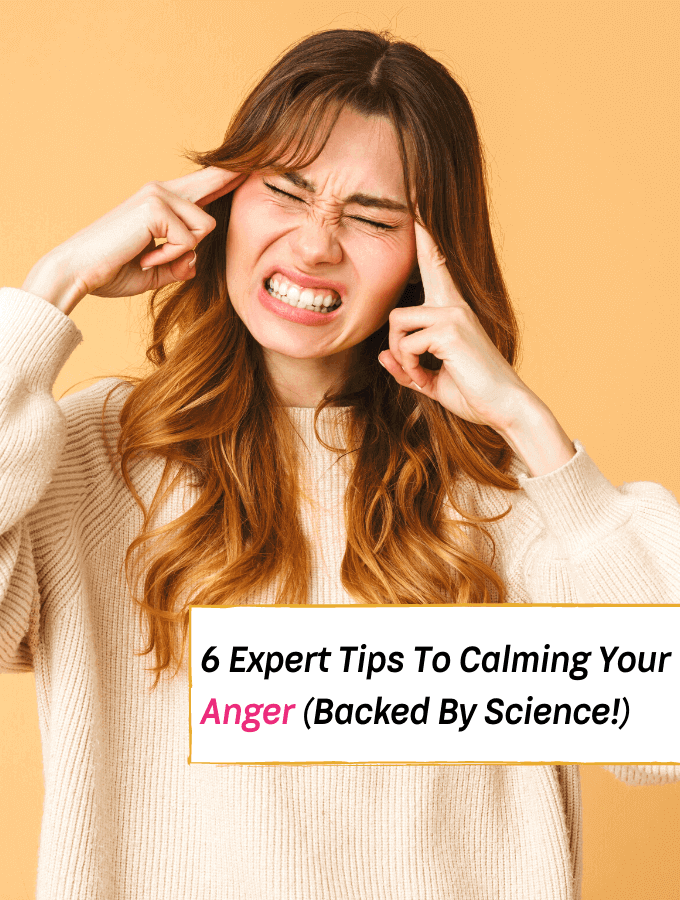 Check out, 6 Expert Tips To Calming Anger (Backed By Science!), next!

Hi, my name is Rebecca and I am the face behind Everything Abode! I am a lifestyle and wellness writer based out of Vancouver Island. When I’m not writing or exploring mountains and beaches with my furry rescue, I love spending time learning creative ways to manifest a healthy home. Thanks for stopping by!

17 Proven Ways To Combat Feeling Lonely
8 Female-Led Ted Talks Every Woman Needs To Watch
11 Fantastic Habits of Highly Successful People
9 Everyday Habits of Highly Productive People
19 Self-Discovery Journal Prompts To Help You Find Your Purpose
How To Set Intentions To Manifest Your Desires
12 Productivity Tips for Working From Home
15 Netflix Shows For When You Want To Feel Super Inspired
Previous Post: « 12 Daily Habits You Should Probably Do Every Day
Next Post: 7 Practical Ways To Cultivate A Positive Mindset » 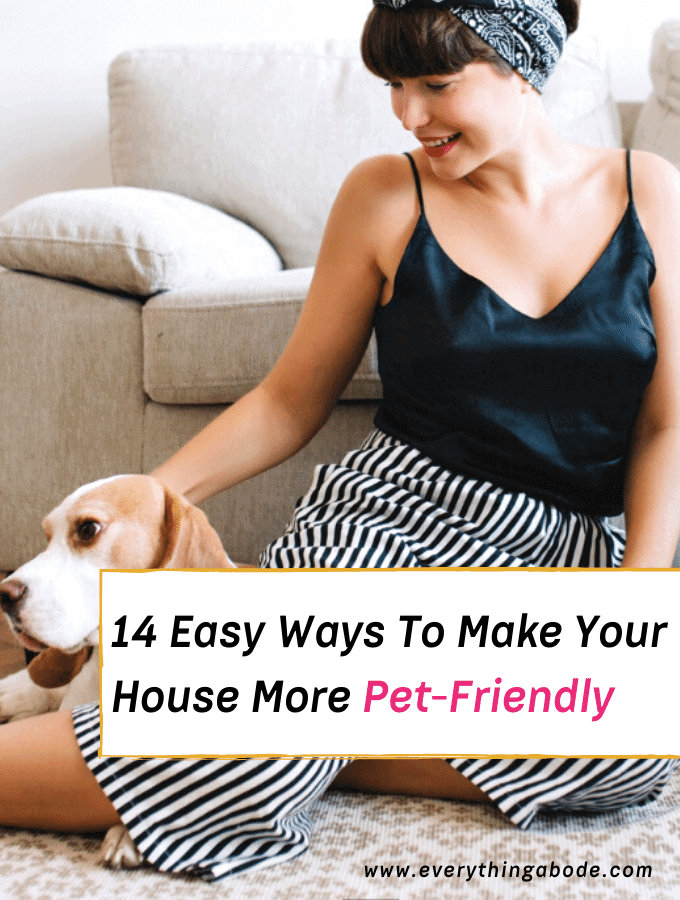 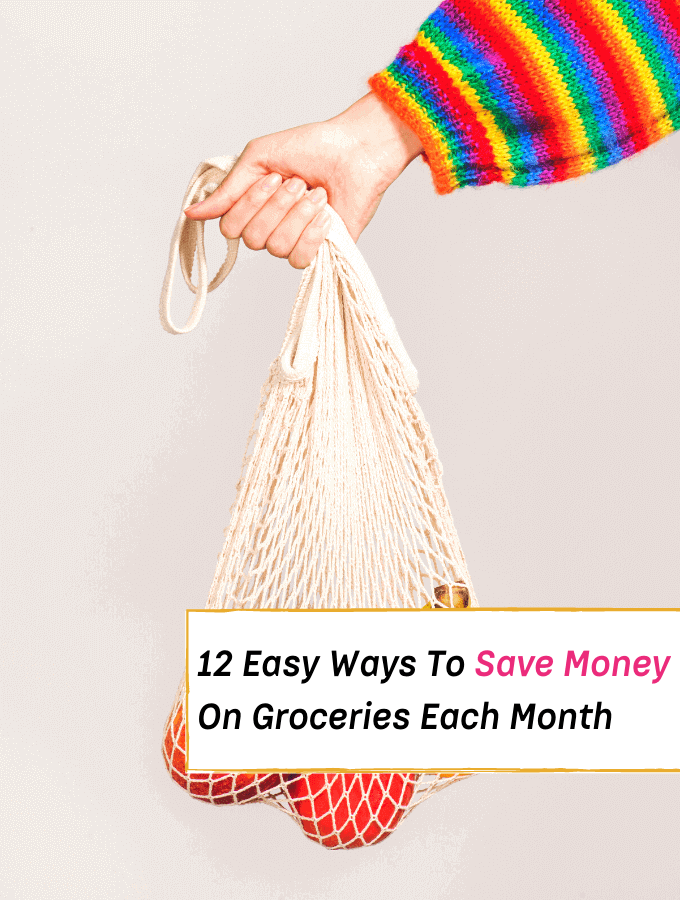