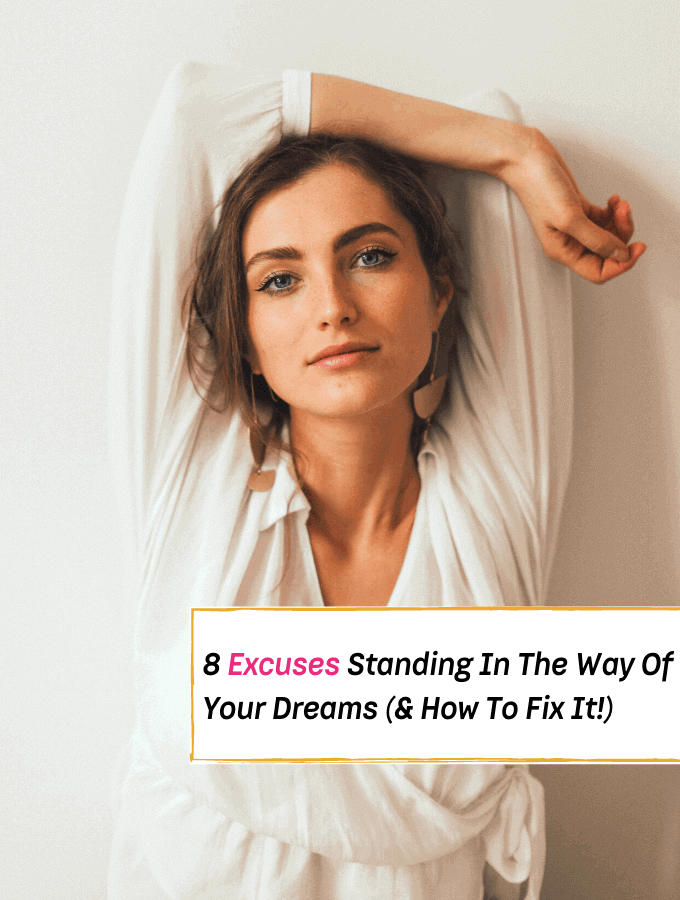 Everyone has a dream…

But unless you’re willing to put in enough hard work and effort, you may never achieve your dreams.

While you naturally want to be successful, you might make excuses for your lack of follow-through, and you may not even realize that you’re hindering your own growth.

Hard work can be daunting, and the prospect of failure can be scary, but that doesn’t mean that you should sabotage your efforts before you can even gain any momentum.

Obviously, you want to turn your dreams into reality, so take a look at these eight deadly excuses that may be hindering your growth to find out how to overcome them.

8 Excuses Standing In The Way Of Your Dreams (& How To Fix It!) 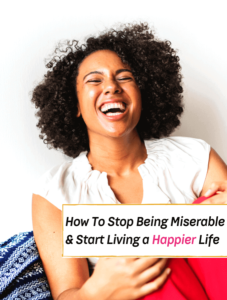 Looking for more proven ways to feel Good? Learn how to stop feeling miserable with these 5 habits that extremely happy people do every single day!

8 Excuses Standing in the Way of Your Dreams (& How to Fix It!) 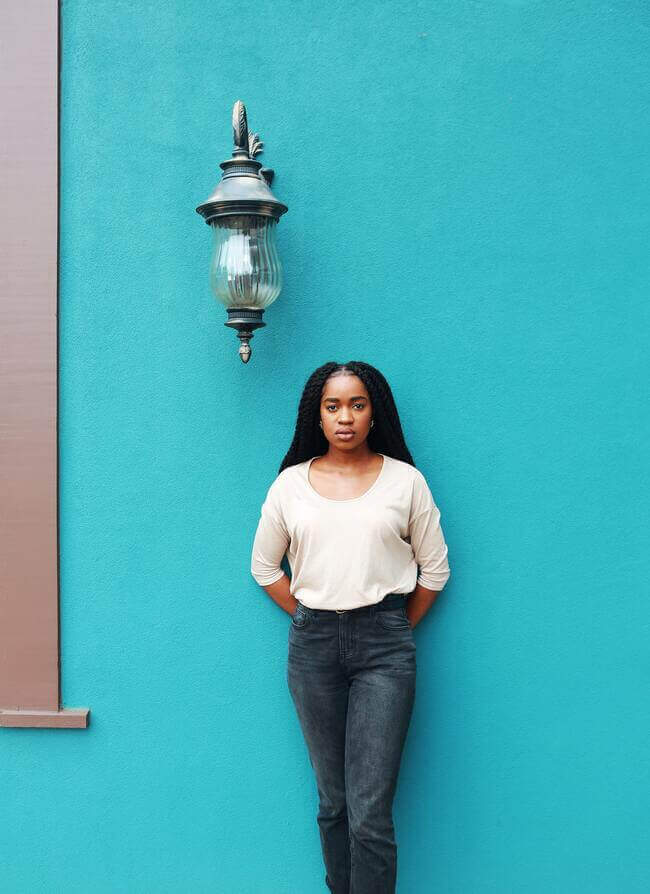 1. An excuse that could be holding you back — “You Don’t Have the Time”.

While you may spend a lot of your time at work, there’s a good chance that you can dedicate at least a portion of that time towards achieving your dreams.

Honestly, do you truly have no time? What does your average weekday look like? How about your weekends?

According to the Bureau of Labor Statistics at bls.gov, the average American spent nearly three hours per day watching television.

Unless your big dream is to stream reruns of the Office, you’re not accomplishing anything by spending your time this way. Three hours per day adds up to over 20 hours per week.

Although you don’t have to completely cut out television, it’s important to account for your idle screen consumption habits. If you spend even half of that time working towards your dreams, then you will be much closer to achieving them.

Television may not be your time-wasting vice, but you should still examine your habits and focus on how you can save time.

By taking a detailed inventory of how your time is spent, you’re in a better place to redirect your efforts in a way that’s more conducive to your future success.

2. An excuse that stands in the way for most people regarding other people — “Others Will Judge You”. 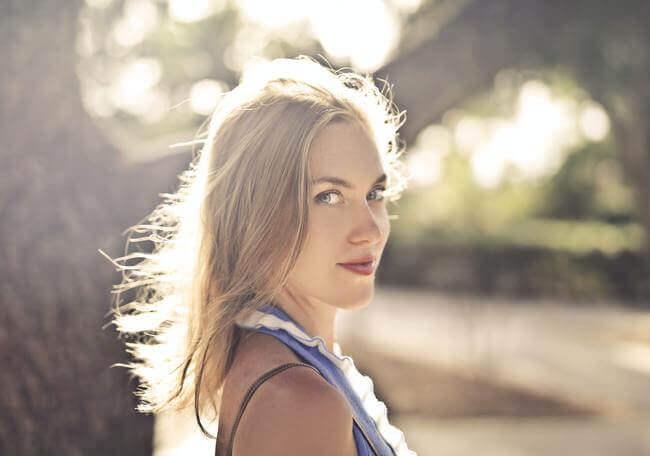 This is one of the most common excuses that people use to stop themselves from flourishing.

Nobody wants to be judged. The prospect of your peers’ mockery has a profound effect, but is that fear rational?

If those people really care about you, then why would they put you down or judge you? There’s a solid chance that those people aren’t actually judging you so hard anyway.

In this study at pdfs.semanticscholar.org, a team of qualified psychologists came to the conclusion that people severely overestimate the impact of their blunders.

Most of the time, nobody is going to remember your mistakes, and they won’t care nearly as much as you do.

If you still find yourself worrying about being judged, then you should take a critical look at the people around you and try to limit contact with the ones who don’t support you.

The types of people who mock and scorn you aren’t the people who will contribute to your future happiness and success.

3. An excuse that comes in the form of a belief — “You’re Powerless”.

Despite your efforts, maybe you feel like you’ll always be unable to affect the change that you want to see in yourself.

While you may not be some sort of omnipotent being, that doesn’t mean that you are powerless.

To overcome these feelings you must affirm that you are powerful. You can do it. If your current approach isn’t effective, then it’s time to brainstorm.

Figure out how you can redirect your time and resources in a way that lets you regain control and accomplish your dreams.

4. “Pretending That You Don’t Care” could be an excuse that you haven’t recognized yet. 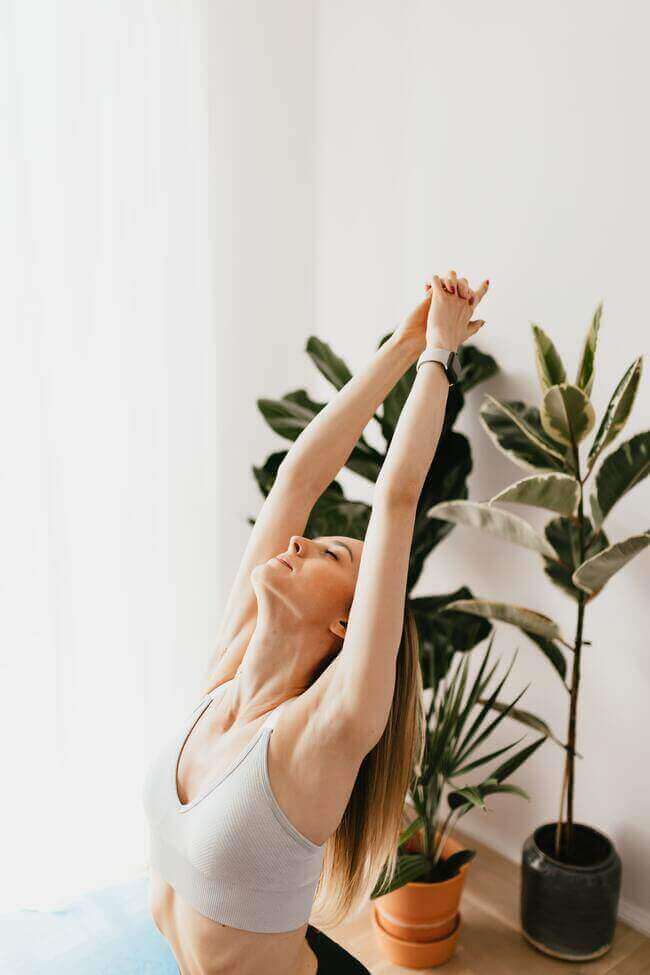 If you didn’t care, then you wouldn’t keep thinking about it.

It’s easy to write off your dreams and pretend that they don’t matter, but when you do that, you’re being dishonest with yourself.

You only have one life, and you want to accomplish as much as you can before that final day comes.

Are you putting off your dreams because you truly think that they don’t matter, or are you really just making excuses because the prospect of working towards your goals makes you uncomfortable?

Psychologist Madelyn Blair at psychologytoday.com asserts that humans are wired to pursue comfort against our own hopes and self-interest. While discomfort may be easy to avoid, you need to put yourself through it to achieve success.

As you put yourself through more and more discomfort, you will become desensitized to it, making you much more effective at pursuing goals and achieving your dreams.

5. This excuse is used by the majority and it’s, “You Don’t Know the Right People”.

This one is somewhat legit, but you still have a role to play in all of this.

At forbes.com, entrepreneur Bianca Miller Cole asserts that your professional network can help you develop important relationships to achieve your goals.

Even if you’re an introvert, you’ll have to break out of your shell to attend events and undertake activities that will allow you to meet the people who can help you achieve your dreams.

Since you’ve already read this far, you should know that you won’t be judged nearly as harshly as you expect to be. These professionals and big wigs won’t all be sitting around in a circle sporting top hats and monocles as they laugh about how you tried to network with them at some event. Nobody cares how suave or flashy you are. This isn’t high school.

Realistically, the worst case is that someone will be too busy to help you, so get your keister out there and start networking with the people who will help you make your dreams come true. You have nothing to lose!

6. When you are so close but are ready to quit your excuse could be — “You’ve Already Worked so Hard”.

It can be frustrating to work hard without seeing the results that you may have expected at the start.

That feeling is completely natural. If you’re having a hard time and feel burnt out, then it’s time to reevaluate your approach.

According to a study by a group of psychologists in the Netherlands at joophox.net, people become less effective and less mentally present as they begin to feel overworked.

While you may be putting all of your efforts towards achieving your goals, it’s important to rest now and then.

When you’re well-rested, you can work more efficiently. Don’t let your exhaustion be an excuse to give up entirely.

Even if your goals take a little longer to achieve than first expected, you must accept the fact that you need to pace yourself.

7. “It’s Someone Else’s Fault” is an excuse that’s a lie if you keep telling yourself this. 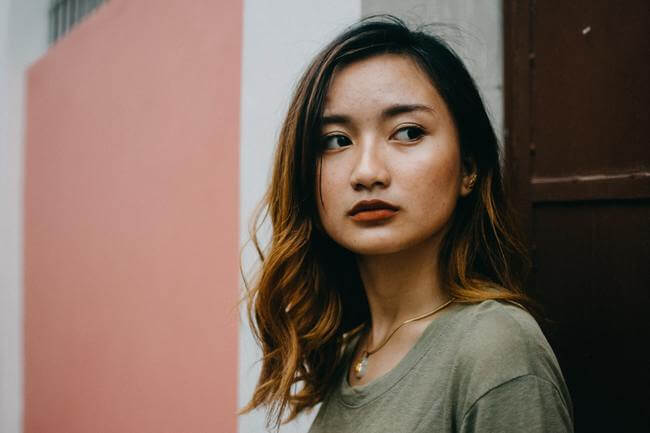 It’s super easy to blame others for your problems, but does pointing the finger actually help you achieve your dreams?

Yeah, certain people may have made your journey more difficult, but unless you’re dead or in a coma, you can still work towards your dreams.

By blaming others, you’re allowing them to consume your emotional energy while stopping you from making progress towards your goals. Whatever they did to you was bad enough, but by focusing on their wrongdoings, you’re only hurting yourself.

According to an article medically reviewed by Dr. Sheri Jacobson at harleytherapy.co.uk, blaming others will stunt your personal growth, negatively affect your relationships, and warp your sense of accountability.

You need to grow to succeed, so stop blaming others. Instead, focus your energy on achieving your dreams. You can’t change the past, and you can’t change other people, so your only option is to focus on what really matters.

8. The Last excuse that could be standing in the way of your dreams — “You’ll Never Be Good Enough!”.

This is probably the strongest lie that you can tell yourself. It’s so easy to get caught up in self-doubt and negativity, but what does that accomplish?

You are good enough to achieve your goals, but if you keep saying that you aren’t, then you won’t ever put in the effort to make your dreams come true. It’s a self-fulfilling prophecy.

To achieve your goals, you need high self-esteem. According to the United Kingdom’s National Health Service at www.nhs.uk, your self-esteem is often rooted in your childhood experiences and social interactions.

To raise your self-esteem, you must remember that your past doesn’t predict your future. You’re valuable, and you matter.

Once you begin to value yourself, it’s easier to believe that you deserve to achieve your dreams.