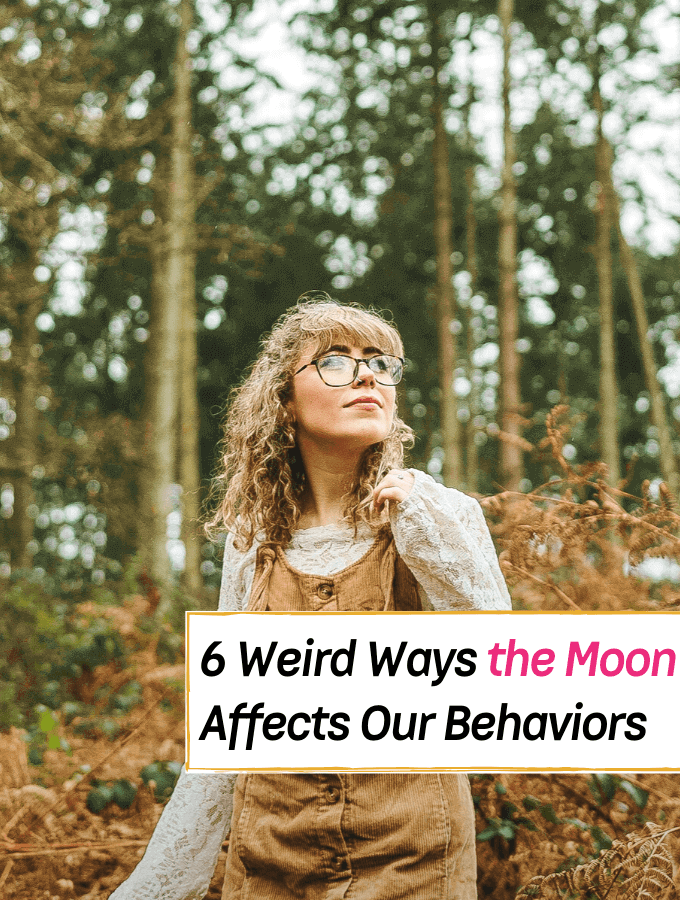 Are you being affected by the moon and are looking for answers?

Humans have long had a deep relationship with the moon, especially women. After all, the moon is considered female in astrology; ruling over our reproduction, emotions and you’ll soon see… our menstrual cycles.

People have often looked to the moon and attributed their changes in social mood and behaviors for what seems to be centuries now. And no matter what your zodiac sign is, the full moon highlights both the highs and lows inside of us all.

So to help you answer some of your questions regarding the full moon and its effects on your day to day life… Here are 6 signs the moon is affecting your health and mood to give you some clarity!

6 Ways the Moon May Be Affecting Your Health & Mood 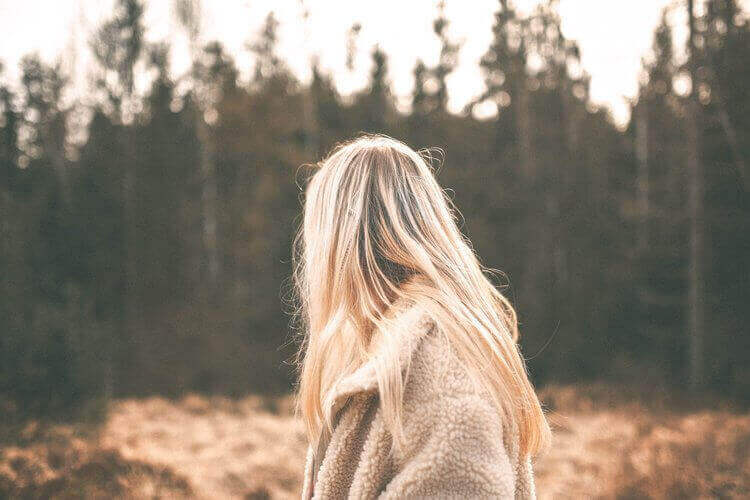 1. You may feel out of sorts


While the moon’s electromagnetic influence does not (according to science) produce a ‘visible’ movement or motion of water in our bodies, it could still bring unpleasant sensations to surface.

Such as feeling out of sorts, not your usual self, and making you a bit crankier than you normally are.

This is the result of there being more brightness to the evening sky, which is most usually present during a full moon, which may make you feel more worried or emotionally distressed and thus feeling out of sorts.

2. Your menstrual cycle may be affected

There’s “no chance,” that the typical menstrual cycle is 28 days, the very same time it takes for the moon to pass around the planet in a single lunar cycle.

Since it was also believed in prehistoric times that women all started to bleed together, around the dark moon, and ovulated on the full moon as the moon’s gravitational field influences our organs…

Your menstrual cycle could be linked and could be affected, just as we can observe with the tides being affected every 28 days.

3. Your sleep could be Affected by the Lunar Cycle

While the full moon can’t turn us into werewolves, some people are accusing it of disrupting our sleep.

The common belief is said that the full moon disrupts rest, which makes people more prone to insomnia.

A recent study found that people get much less sleep around the full moon and that their deep sleep during the lunar moon isn’t as heavy as it is during normal times.

A key influence in this is how well — or how badly — you sleep is directly related to your light exposure (since the full moon is bright) and that communicates to many other parts of the brain.

Parts that determine your core temperature, regulate hormones and emotions, and in general, influence how we feel before bed.

And some evidence has suggested that sleeping is disturbed for a few days before and after the full moon.

4. You May Be More Prone To Violent Behavior

Violent behavior during a full moon?

A spiritual advisor thinks so…

Either you or someone you know could be prone to more unusual behavior then if a full moon wasn’t present.

Davida Rappaport says, “there seems to be a rise in homicide and aggravated assault reports during a full moon, but it all is depending on the temperament of the individual, and the moon itself”.

None the less, it is assumed that somebody with anger issues may not be able to monitor their actions throughout a full moon cycle.

5. A New Moon Can Make You Feel More Introspective


If you’re hoping for a new fresh beginning, the new moon is a perfect time to reflect on what you’re doing in your life and set tangible goals and intentions to accomplish it.

“The moon is not visible in the sky, particularly during the New Moon. There is no light which means the strength we have is minimal making us look more inwards to question our own reality,” says astrologer Kristen Fletcher.

At this time, people begin to get more self-reflective.

6. The moon may magnify our emotions

If you are not prone to violent behavior, everyone still has both dark and angelic emotions within them. We are either positive or negative and it’s either one or the other.

So if you are feeling negative, irritable, or sad?

It’s said that a full moon has a way to bring that out into the open for whoever to see and magnify it.

The Full Moon takes on and enhances your strongest qualities, which could potentially be really good, (depending on your mood for that day) or really bad.

And the good news is, that hopefully, the full moon can magnify your good moods more often!

Although there are some ties in how we feel when a full moon is present, it requires more research to conclude the moon is responsible for all these weird behaviors.

But none the less, it is still very fascinating!

Tell me, what effect have you noticed from a full moon? 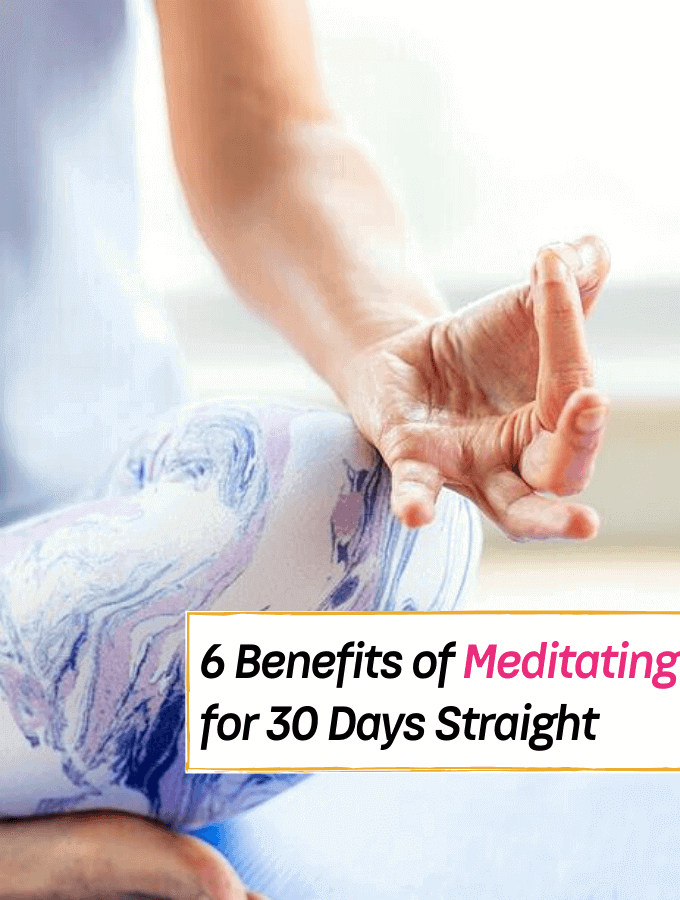 Check out: 6 Things You Might Experience After Meditating for 30 Days >>>

Hi, my name is Rebecca and I am the face behind Everything Abode! I am a home and lifestyle writer based out of Vancouver Island. When I’m not writing or exploring mountains and beaches with my furry rescue, I love spending time learning creative ways to manifest a healthy home. Thanks for stopping by! 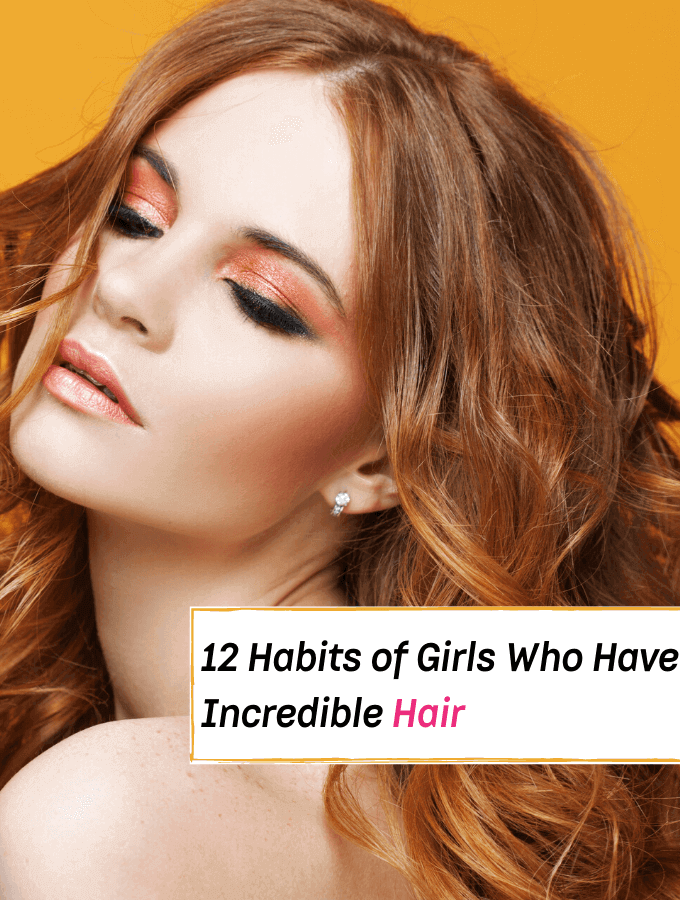 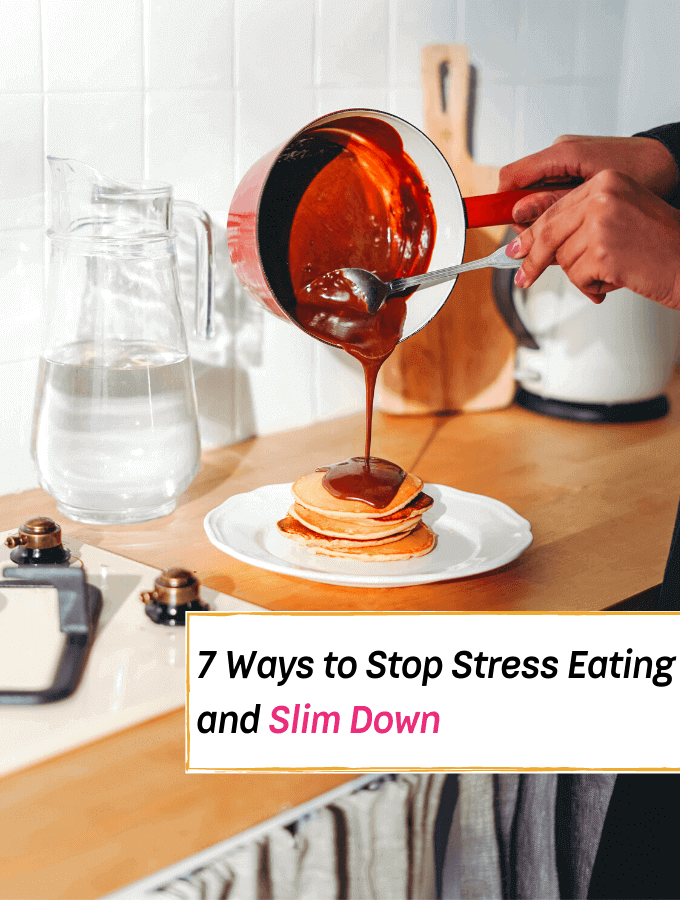 In the hectic hustle and bustle of modern life, it

The Great Depression changed the way many American

You are your greatest asset, so it’s important t

Black lives matter 🙏🖤 I am hopeful that one